Neonatology / Care of the Newborn

Dr Dyssell has a special interest in neonatal care. He did his neonatal training under Professors Alan Rothberg, Keith Bolton and Peter Cooper in the Johannesburg Teaching Hospital Complex, and after specialist qualification was one of the attending consultants at the Neonatal Intensive Care Unit at the J.G. Strijdom Hospital. His M. Med thesis was based on a clinical trial conducted in the NICU.

He is a member of USANA (United South African Neonatal Association) and attends the annual international Neonatal Update at the Imperial College, London.  He has a part-time teaching appointment if the Department of Neonatal Medicine at Mowbray Maternity Hospital.

He is one of the senior attending physicians of the Maternity Unit and Neonatal Intensive Care Unit at Vergelegen Mediclinic, Main Road, Somerset West. The hospital provides neonatal and maternity services to the Somerset West, Strand, Gordons Bay and Grabouw area, but also receives referrals from the Overberg, including Caledon, Hermanus and as far as Swellendam.

The Neonatal ICU has four intensive care and four high care beds, and is run by trained permanent neonatal ICU nursing sisters. The Unit achieves excellent outcomes when compared with similar sized units participating in the Vermont Oxford Network. It is supported by an ophthalmologist, paediatric cardiologist and radiology service, all with neonatal experience.

In September 2016 the Maternity Unit and Neonatal Intensive Care Unit will be moving to the new section of Vergelegen Mediclinic, presently under construction. The new Maternity Unit will have 32 beds (6 private), and the Neonatal ICU will be upgraded to a 6 bedded unit.

ADHD is an important part of the practice. Dr Dyssell is involved in various Continuing Medical Education discussion groups in the Western Cape.

In 2005 Dr Dyssell was awarded a Fellowship of the Royal College of Paediatrics and Child Health (FRCPCH). He has worked as a locum consultant in the United Kingdom and Gibraltar.

Dr Dyssell is the current Chairman of the Western Cape Paediatric Independent Practitioners Association (IPA), and has served on its Executive Committee since 2006.

Dr Dyssell has been a part-time consultant in paediatrics at the Helderberg Hospital since 1994, where he provides support for the paediatric staff, has an outpatient clinic and helps with the teaching programme.

Dr Dyssell has been a voluntary director of PATCH (Prevention and Treatment of Child Abuse in the Helderberg) in a liaison role between the Crisis Centre and Helderberg Hospital, and fund raising.

Dr Dyssell chairs the Breastfeeding Forum at Vergelegen Mediclinic as part of the hospitals’ Baby Friendly Initiative. He is a regular participant in the annual Pregnancy Awareness Week. 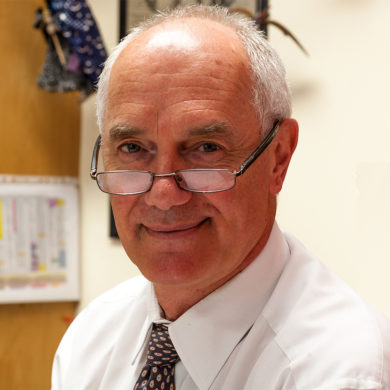 Consultant Paediatrician
Dr Dyssell completed his undergraduate training at UCT Medical School in 1982, and his paediatric training at Wits University. 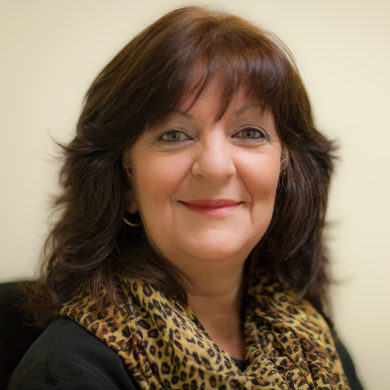 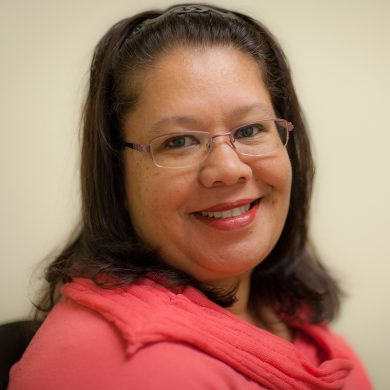